Online video slots are the digital versions of a very old casino game. In the beginning there were one armed bandits, and these were gradually replaced by more creative 3-reeled classic slots, and eventually by video slots, so named because of their second screen bonuses and additional features.

The advent of the internet and in specific online gaming brought about the first digital versions of these same games. The casino industry has never really looked back since, and today the online slot has evolved and become vastly more popular than their land based counterparts could ever have been.


How can you win?

The way the slot games works is rather simple in principle. Players pay a stake which is based on the number of lines selected, and the value of the coins they put into the game. The lines represent special combinations of specials. The objective is to match as many identical symbols on a line as possible. For example, having three bars spread in certain places on the reel (on one line) would reward a winning pay-out, whilst if the three symbols were located elsewhere (not on a line), they might not pay anything at all. Generally speaking, matching five symbols on a payline will reward you with the slot’s jackpot.

Internet slots come in a lot of different formats and with many different themes. The theme of a slot can vary from safari to football, super hero to a good night out. The choice of theme can be about anything, anywhere or anyone. The format however is very different. Real money slots generally come in two formats, 3-reeled and 5-reeled.

3-reeled slots offer just 3 reels of icons, and there are generally no special features involved. 3-reeled slots also seldom contain any more than 5 paylines. 5-reeled slots however often contain multiple paylines (sometimes as many as 720). They will also contain special features such as wild icons, scatter symbols, free spins or bonus rounds. In most cases, the bonus round will take place on a second screen. Other names for these two formats are classic slots, and video slots. 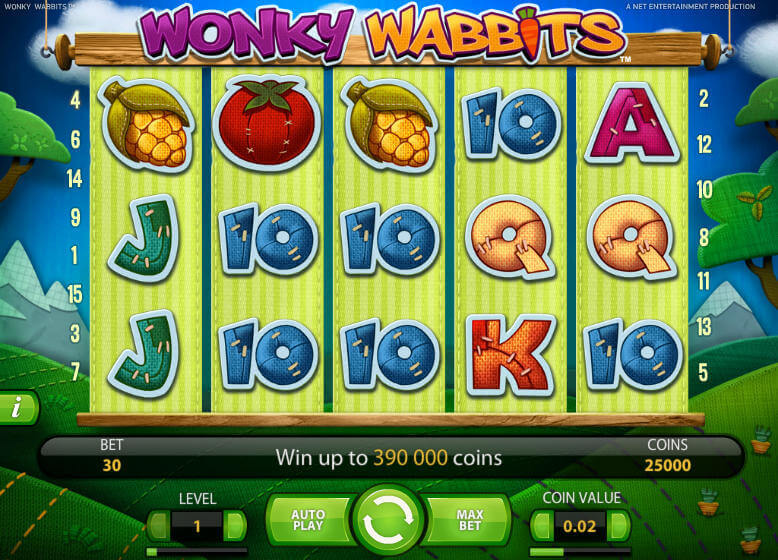